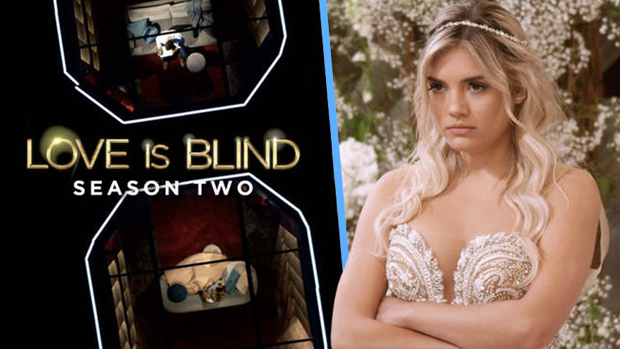 It was one of Netflix's top-rated shows last year, and it'll be back soon!

The show got renewed for a second and third season late last year after the show had reached 1.5 million households in its first five episodes.

And by the way things are going, we could be getting pleeeeenty more of Love Is Blind, even after season two and three.

Chatting to Oprah Daily, the show's director Chris Coelen said “I want to see a season 2 or a season 12. Don’t you?” before admitting he could see the show running for 15 or 20 seasons.

You can check out the official teaser for season two above! But for now, mark those calendars, team.

Fletch, Vaughan and Hayley are back with a bang for 2022! Catch then each weekday from 6AM – Or catch up with their poddy below!