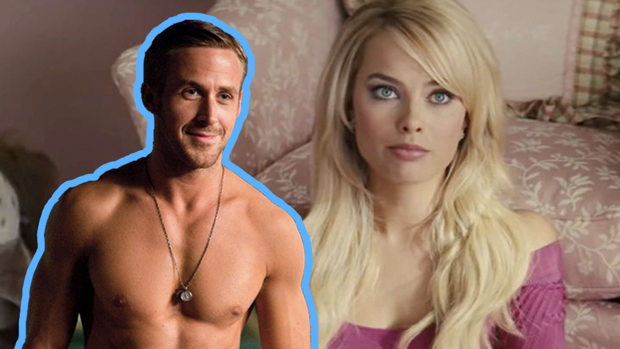 So it seems Barbie has found her Ken, and what fine taste she has.

Ryan Gosling is tipped to play the role opposite Margot Robbie in the new Warner Bros film all about the classic doll toy.

Deadline has reported that Gosling is "close to signing on" for the film, which will be directed by Greta Gerwig who is responsible for bringing us 'Pretty Women' (2019) and Golden Globe-winning film 'Lady Bird' starring Timothée Chalamet.

Plot details are unknown at this time, but given Gerwig’s track record as a director, one can expect that this won’t be your typical take on the doll’s story.

Margot Robbie will also act as a film producer under her production company LuckyChap Entertainment.

According to Variety, Barbie is scheduled to start filming early next year and should be hitting our screens ton 2023.