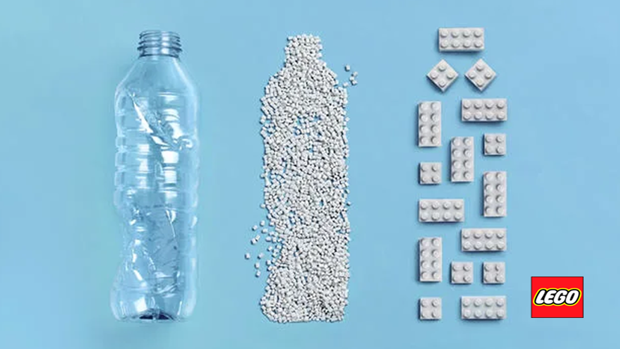 If you needed something to smile about today, this could be it!

Toy giants Lego has revealed that phase 1 of their recycled bottle brick campaign has passed it's first range of quality checks.

The recycled prototype brick is the latest development in making the LEGO Group’s products more sustainable. In 2020 Lego removed single use plastic from all toy packaging.

Although, don't go running to toy stores just yet, as it may be "some time" until these actually make it to the shelves.

The next phase of testing involves further developing the patent-pending PET formulation, which is expected to take at least a year.

Tim Brooks, Lego's VP of environmental responsibility said "Experimentation and failing is an important part of learning and innovation. Just as kids build, unbuild and rebuild with LEGO bricks at home, we're doing the same in our lab."

Each year Lego produce 36 billion bricks which equates to 125 million per day.