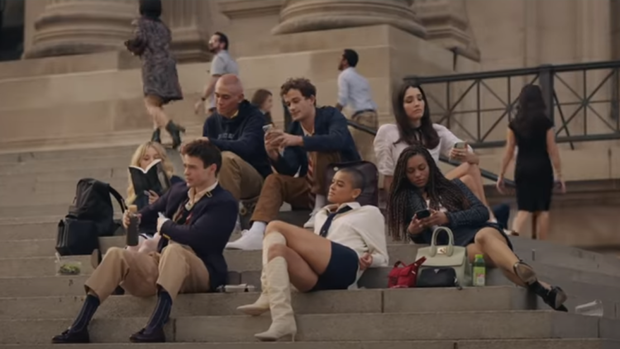 It's nearly here, we promise!

Last week we gave you a little tease, and we're back with the official trailer for Gossip Girl on HBO Max.

The new series has been developed by those who featured on the original series from 2007-2013, and returns viewers to the streets of New York's Upper East Side where a new generation of private school teens will experience "social surveillance nine years after the original blogger's website went dark," according to HBO Max.

Check out the trailer above, and mark those calendars for July 8th.