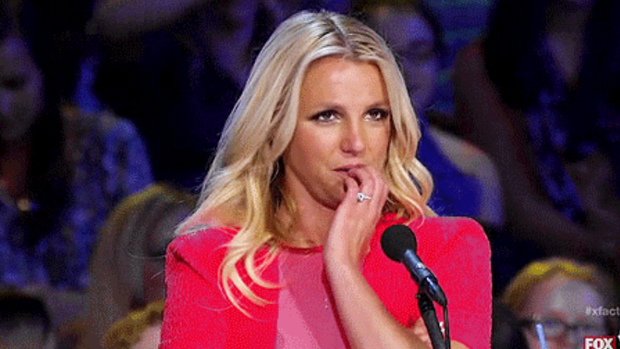 If you find yourself with a bad habit of biting your nails, you might want to stop after you hear what happened to this 20-year-old girl.

Due to intense bullying in 2014, Psychology student Courtney Whithorn formed a habit of biting her nails and in one case her nail came off clean.

She then found herself in a terrifying situation when doctors recommended she have her thumb amputated after developing a rare form of cancer as a result of her nail-biting.

After a while, her thumb began turning black, which she hid from friends and family out of embarrassment for years.

“My hand was just constantly in a fist because I didn’t want anyone to see it – not even my parents."

She spoke to New Idea, explaining that due to the habit, she had caused trauma to the nail bed that caused the nail to develop into a rare form of cancer, called acral lentiginous subungual melanoma.

Courtney eventually sought help in July of this year, having to then undergo four surgeries to remove the cancer.

Although doctors tried to save her thumb, it eventually had to be amputated,

Courtney opened up about the experience, saying, “When I found out that biting my nail off was the cause of the cancer it shattered me.

RELATED: The gross truth about your pretty gel manicure

“When you think about it how many kids bite their nails it’s crazy it came to that.

After a second surgery, a PET scan revealed there were no more cancerous cells, but she was then told by specialists that the protocol for her form of melanoma was amputation.

“I had a panic attack at work, I read the word ‘amputation’ and ran outside – I couldn’t breathe... I freaked out – we’d never even spoken about amputation.”

Things are starting to look up for Courtney, “I’m still waiting for that set of results from the surgery  ...and if it’s clear then the surgeon watches me for the next five years and I get regular scans and bloods,’ she said.

Photos of her rough ordeal can be found here.