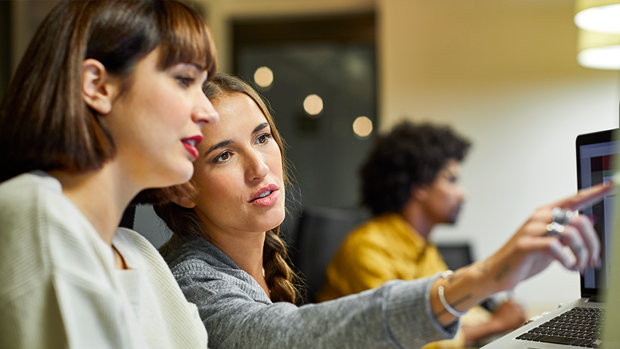 The epic things we wouldn't have if it weren't for these epic females!

Today is International Women's Day, and to celebrate, we're taking a look at how women through the ages have been at the forefront of everything from beer brewing to solar heating. Below are just some of the inventions dreamed up by a woman.

One of the key scientists at the forefront of cancer cure research, Ann Tsukamoto was part of a pioneering pair who gained a patent in 1991 for a process to isolate the human stem cell. Her breakthrough work has led to a greater understanding of the blood systems of cancer patients.

• Brewed by: Too many women to name

According to research by historian Jane Peyton, the business of brewing beer has long been a woman's domain. Research uncovered that about 7000 years ago in ancient taverns in Mesopotamia and Sumeria, women's beer brewing expertise were so highly prized that they were the only ones allowed to make the celebrated drink, and run the drinking establishments.

The fire escape still seen on many buildings today was patented by Anna Connelly in 1897. Anna's model, featuring an external staircase, would become part of the building code throughout the US in the 1900s.

In 1930, lodge owner Ruth Wakefield was part way through whipping up a batch of biscuits for guests when she realised she was out of baker's chocolate. Improvising on the hoof, she broke a Nestle chocolate bar into pieces, assuming the chocolate would melt into the mixture. Viola, the chocolate chip biscuit was born.

Dr Grace Murray Hopper was ironically the first recipient of the Computer Science Man of the Year Award. The computer scientist invented COBOL, the first user-friendly business computer software programme, in the 1950s.

After watching countless drivers stopping to clear their windscreens, Anderson decided there had to be a more convenient solution. She developed the windscreen wipers we know today in 1903, and gained the patent for her design in 1905.

In the 1940s, American inventor Maria Telkes was working at the Massachusetts Institute of Technology on the university's Solar Energy Research Project. She developed the first solar-heated home with architect Eleanor Raymond.

The next time you sit down with the family for a spin at your favourite board game, think of its inventor Elizabeth Magie. Originally called "The Landlord's Game", Elizabeth created what is now called Monopoly in 1903, as a comment on the effects of land grabbing.

While researching chemical compounds for the DuPont Company, Stephanie Kwolek invented Kevlar, the material widely used in bulletproof vests. She patented the unique fabric in 1966.

In 1886, socialite Josephine Cochrane decided that if she wanted something done right, she had to do it herself. She had had enough of the servants breaking her china, so she invented the world's first dishwasher.

This article was first published on the NZ Herald and is republished here with permission.