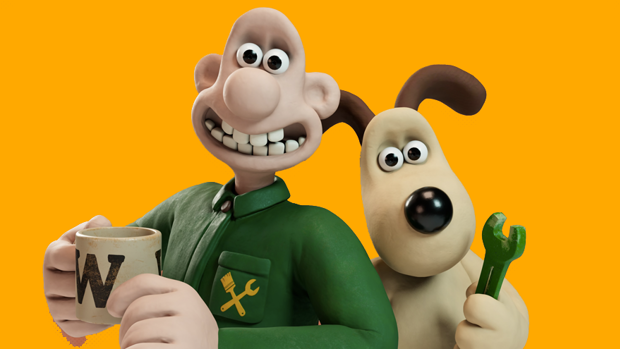 Be prepared for a walk down memory lane!

The champions at Netflix have answered every '90s kids dreams with their announcement of a new Wallace and Gromit film on its way!

Netflix announced the news today with Aardman Animation legend Nick Parker heading up a new story for his beloved, fromage-adoring characters who shaped many kids around the world.

Park will not be short of quality help on the film though, with award-winning animation writer Mark Burton (Madagascar, Early Man, and Paddington 3) adding his skills to the mix.

It's no yolk! Netflix is reteaming with Aardman for two exciting new films—a new Wallace & Gromit movie from Nick Park in 2024 and the long-awaited CHICKEN RUN sequel, CHICKEN RUN: DAWN OF THE NUGGET, coming next year. pic.twitter.com/KgEfUoBQtg

wallace and gromit revival in 2024 pic.twitter.com/hwLKpi6ruq

There is no title yet for the new film, but we've managed to find a synopsis. So read below, and keep an eye out for news on a trailer and official release date!

"Gromit’s concern that Wallace has become overdependent on his inventions proves justified, when Wallace invents a “smart gnome” that seems to develop a mind of its own. As events spiral out of control, it falls to Gromit to put aside his qualms and battle sinister forces - or Wallace may never be able to invent again!"