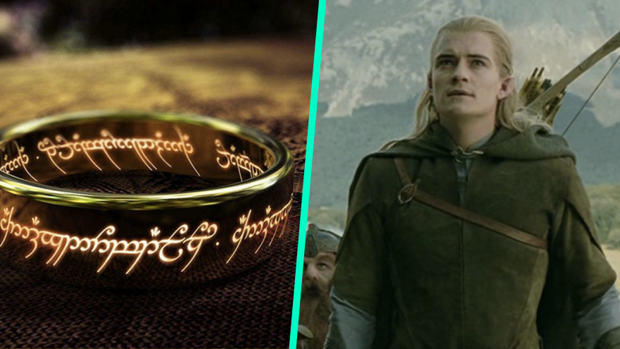 The stage is nearly set for the most expensive tv series ever made!

Introducing the new Lord of the Rings series, titled "Rings of Power".

Last year we reported on the new show, which is filmed entirely in Aotearoa and is set to be released later this year on Amazon Prime.

Amazon's Lord of the Rings show is officially titled "The Rings of Power" pic.twitter.com/j8Av2V8ZZm

The series will show the events before J.R.R. Tolkien's The Fellowship of the Ring and will feature a lead cast of Robert Aramayo, Owain Arthur, Nazanin Boniadi, and Tom Budge.

Rings of Power is predicted to cost $1.3 billion NZD to produce.

Check out the teaser trailer of the new show above, and make sure you mark your calendars for the show release on 2 September 2022!