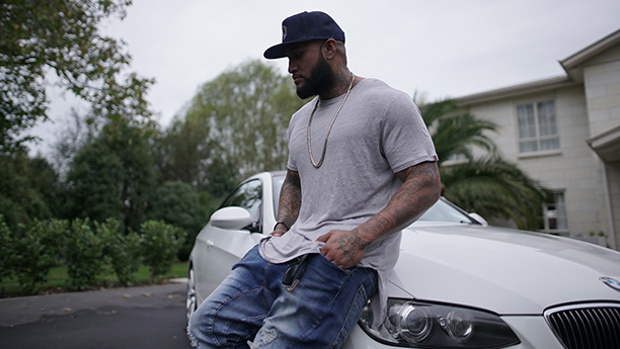 TY (formally Tyree) is most well known as the lead singer and songwriter from NZ”s premier Hip Hop group Smashproof. He is still very much a part of Smashproof, but as a solo artist, TY has formed his own sound and style, which is released through his own label, Empire Records.

The multi award winning songwriter and performing artist is most well known for writing catchy hooks, along a unique rap style filled with thought provoking lyrics, and humour.

TY has won ‘Best Male Artist’ at the Australasian Urban Music Awards, and along with his group Smashproof has achieved local legend status by having the longest running number #1 NZ single in history with their socially poignant hit ‘Brother’. These achievements, along with others has solidified his place in the top echelon of the New Zealand music scene.

And, there is a lot more to come from TY... so stay tuned.