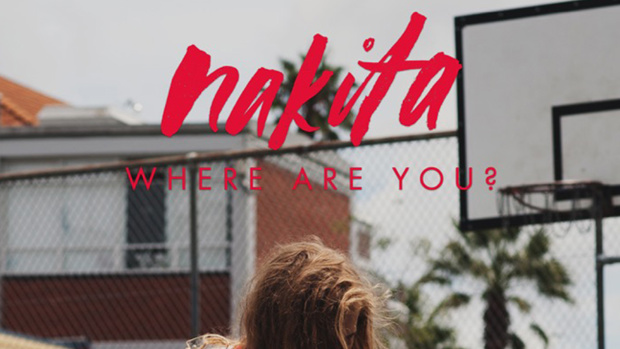 There’s a zeitgeist Down Under – despite its removed location, New Zealand has been exporting some of pop music’s most promising tracks in the last few years. Lorde aside, a raft of Kiwi songwriters has been behind some of this year’s biggest hits, and the circle is growing - case-in-point: Leroy Clampitt, the hit making wunderkind behind Justin Bieber’s latest hit Company.

Clampitt’s wasted no time in seeking out a young protégé in 17-year old Nakita, lending his left-leaning production talents to her debut EP Foolish Ones. First single Where are You? places the young artist’s mature vocals atop Clampitt’s hook-heavy indie-pop production.