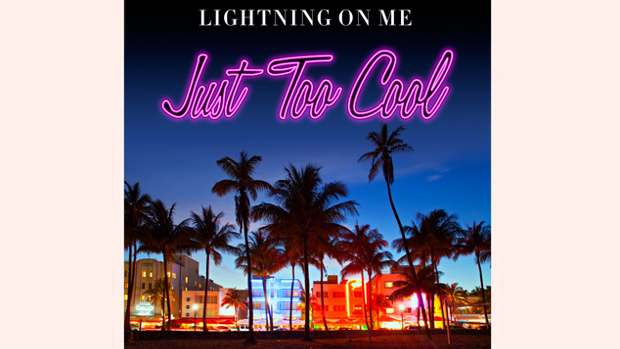 Lightning On Me is an Alternative Synth-pop duo from Auckland. They consist of Chris Hurn (vocals & synths) and Sean Patterson (drums, samples).