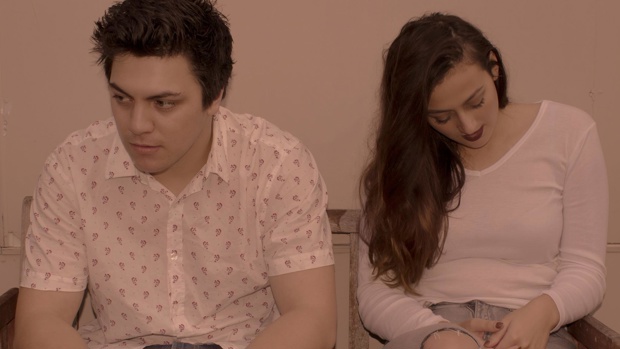 Formerly performing as "Luke and Amberly,” the Whangarei two piece who last year re-emerged on the scene as Cavalcade, with their mesmerising debut release ‘Turn The Lights Down’, now return with 'Dead In The Water,' their electrifying follow up single that boasts an impressive growth in maturity and depth in sound, we haven't previously heard from the pair.

With musical degrees and marriage now under their belt, alongside secured New Zealand On Air Funding, the duo are continuing to win the hearts of everyone with their darker acoustic touch once again.